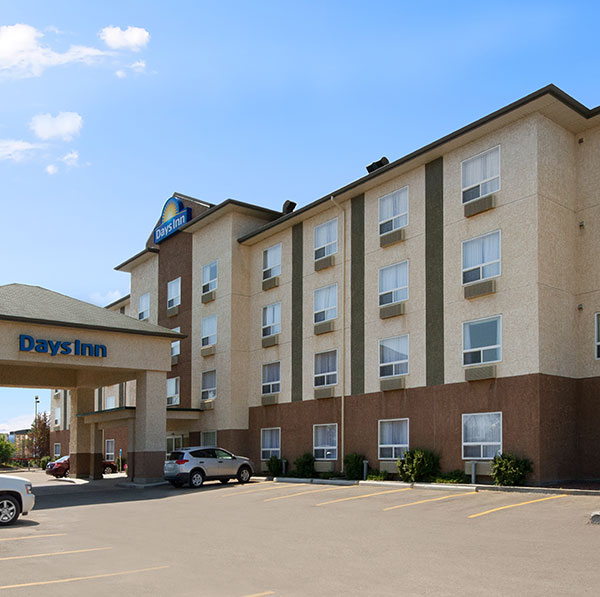 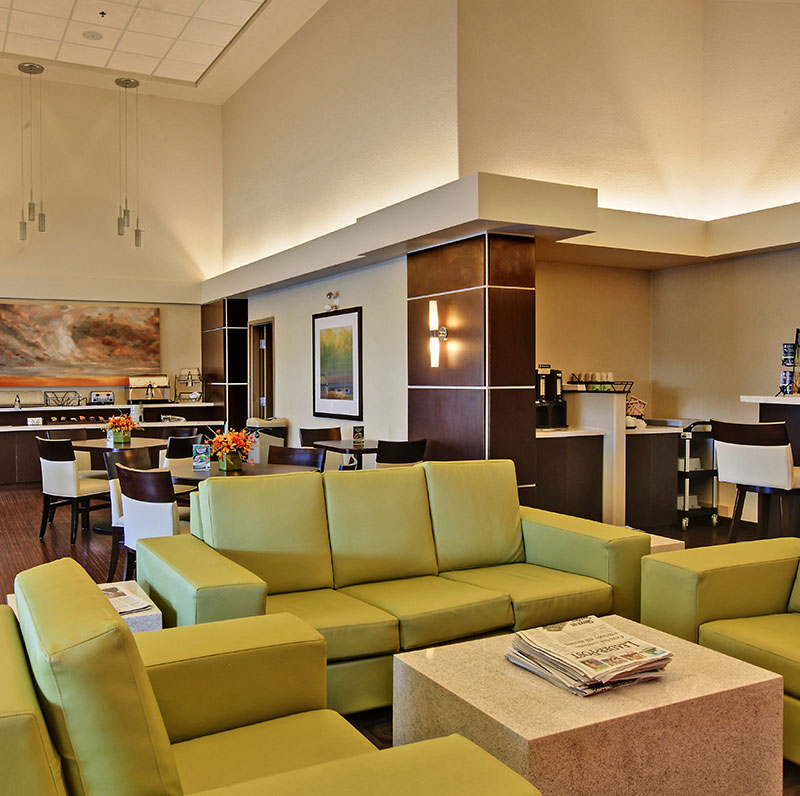 d3h will continue to build, own and operate in the future. It is currently pursuing construction opportunities and always looking for new management contracts and new investors. To inquire about becoming a new investor, please email cgenest@d3h.ca.

d3h’s vision is to work together as a team to provide customers with ‘stay experience' that makes them feel they were at home'. To learn more about d3h Hotels Inc. or our Family of Hotels, please visit www.d3h.ca.

Learn more about Days Inn Medicine Hat hotel from the latest news articles and press coverage. Located near Medicine Hat College, this d3h property has been consistently recognized for excellence in service and accommodations. Read about the activities and rewards programs offered at this Days Inn hotel, as well as the most recent d3h corporate updates.

March 16 2012: “In September 2010, Crystal Mytton of Days Inn Medicine Hat received the Platinum Award, given by Days Inn Canada, to recognize her outstanding performance as an employee. After three and a half years with the hotel, Crystal loves her job as front desk supervisor and her manager, Leslie Squires clearly appreciates her contributions as well.”

January 1 2012, SASKATOON, SK – “d3h Hotels has brought over several foreign workers from the Philippines due to labor shortages that were occurring throughout Saskatchewan and Alberta a few years ago. In that time, we have built relationships with these workers in our properties. On April 10th, Candy McBride, Chief Human Resources Officer for d3h, and her husband travelled to the Philippines to meet several of the families and friends of the foreign workers who work for d3h Hotels.

It was a life changing trip for the pair as they had the opportunity to visit not only the tourist areas but also the impoverished areas of the Philippines. Since then, d3h Hotels has “Paid It Forward” this year in bettering other people’s lives.

We have been involved in raising money for Childhood Cancer this year, in which our group of hotels sold teddy bears d3h PAYS IT FORWARD and 50 per cent of the proceeds were donated directly to Childhood Cancer. Through the sale of the bears and other fundraising efforts, such as Customer Appreciation BBQ’s and donating $1 per room rented for a week in September, d3h Hotels were able to raise close to $10,000 for Childhood Cancer.”

The 300,000 Wyndham Rewards Sweepstake will be returning next summer at all d3h Days Inn Hotels. Save up your points for next summers sweepstakes, and you could be a winner too!

April 18, 2011, REGINA, SK - “Based in Saskatoon, d3h Hotels Inc. is a hotel management company that owns and operates nine hotels across Western Canada with two new hotel builds in Yorkton and Swift Current which will start in the Spring of 2011. Saskatchewan’s “best kept secret” was formed in 1998 by 3 Saskatchewan businessmen. Since then, two of the original founders recognized that a change in ownership would allow for new and fresh ideas, which would help keep the company relative to its market, as well as, ensuring they maintained their competitive edge.”

March 24, 2011, ONTARIO, CANADA - “In pursuing its vision of growth, d3h has acquired land to build a HomeSuites hotel next door to the new Days Inn—Regina Airport West within the next two years and the existing Days Inn – Medicine Hat will see a 24-room expansion and renovations of two floors in 2011.”

September 27, 2010, TORONTO, ON - Realstar Hospitality honoured its top hotels at the 2010 Wyndham Hotel Group Global Conference in Las Vegas with its annual Awards of Recognition. The prominent awards pay tribute to the leading Days Inns across Canada. A total of 26 awards were presented to recipients representing the best hotels from across the country.